A guide for students and staff on referencing, copyright, creative commons and more

Ways to quote others in your work. 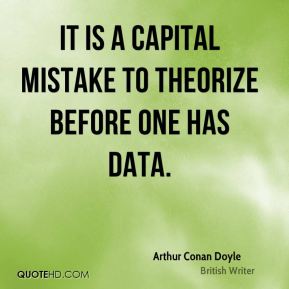 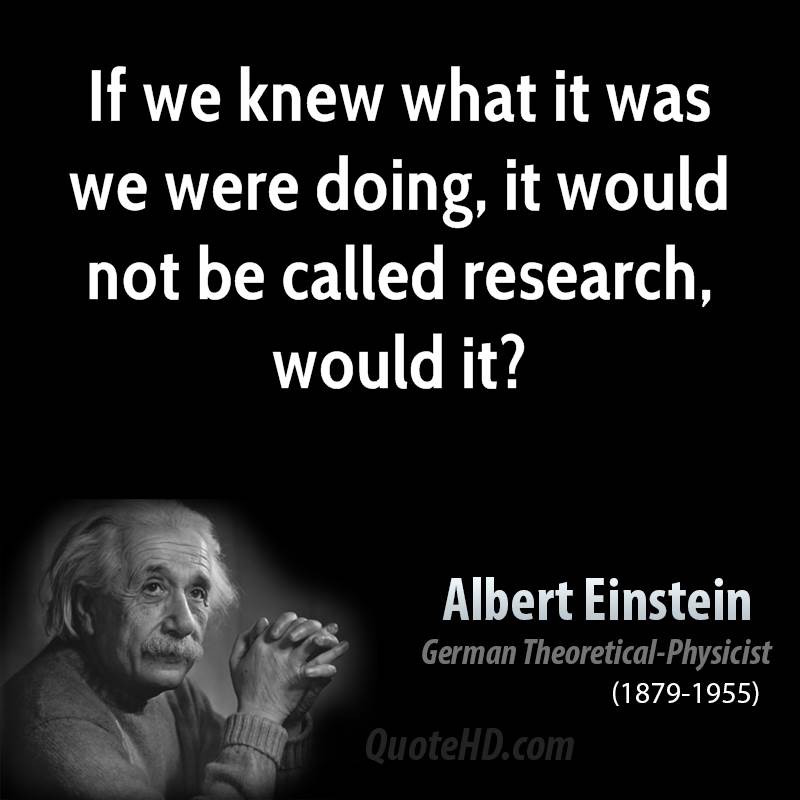 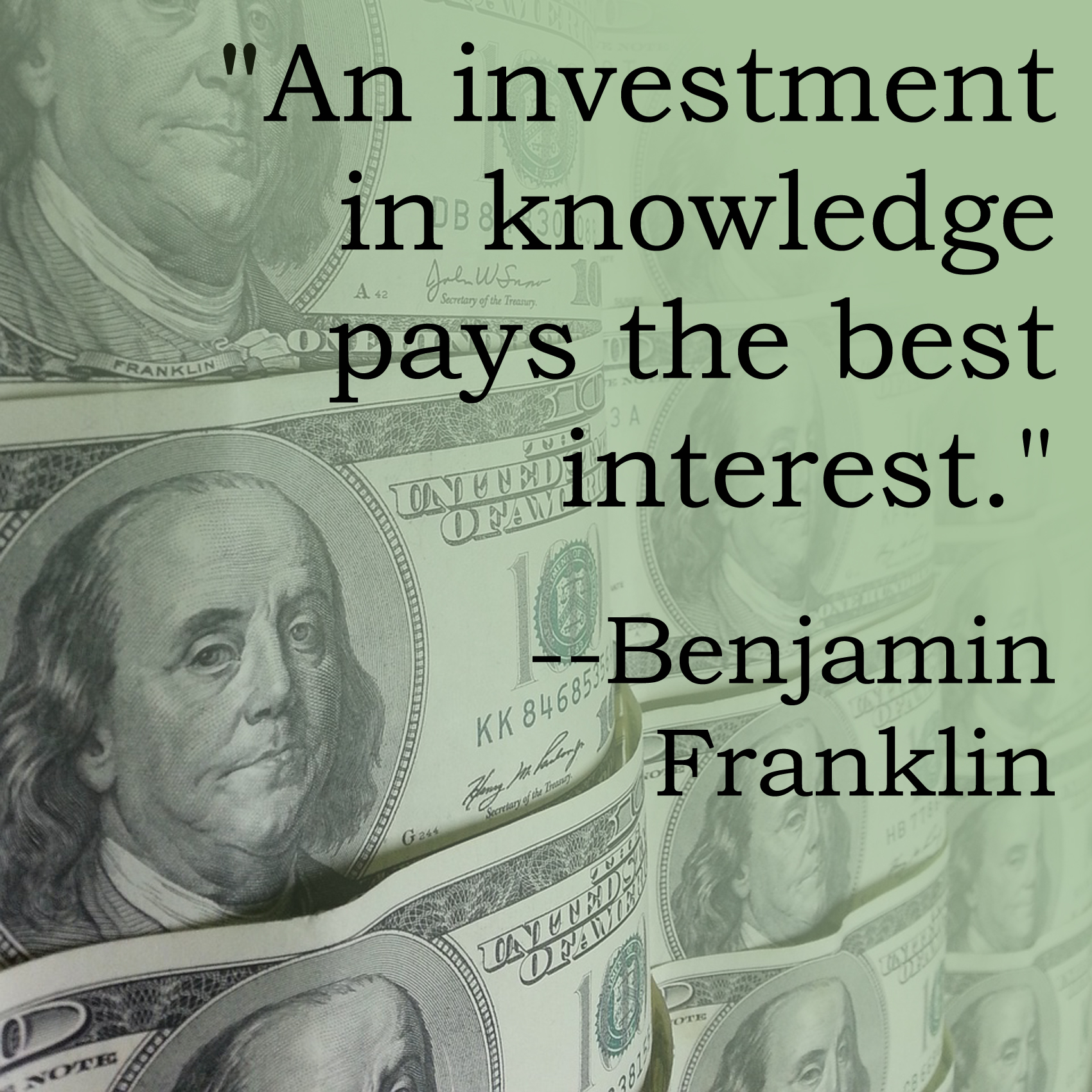 Quoting Within an Assignment, Essay or Report

A ‘direct’ quotation should be placed within quotation marks followed by the author’s surname, year of publication, and page number inside curved brackets.

e.g. “The Nazis ruled through teaching hatred, stirring up envy and encouraging fear”  (Clive, 1999, p. 4).  The German people were looking for strong leadership…………..

e.g. Gass and Varonis (1984) found that “the listener’s familiarity with the topic of discourse greatly facilitates the interpretation of the entire message” (p. 85).

An ‘indirect’ quotation, a citation of a work without quoting directly from it, is treated in a similar way but without the quotation marks.

e.g. A further analysis of the results was undertaken and proved to have a positive impact (O’Connell, 2012).

e.g. In 1995 the United States approved the consumption of genetically modified (GM) foods (Diaz & Fridovich-Keil , 2014). Within four years nearly half of the corn, cotton and soybean crops in the United States had been produced using GM techniques, and by 2010 that figure exceeded two-thirds.

If a direct quotation is 40 words or more, omit quotation marks and use a block format in which the quotation is indented about 5 spaces from the left margin and double-space the entire paragraph.

Perhaps it would be well, if some institution were devised, and supported at the expense of the State, which would be so organized as would tend most effectually to produce a due degree of emulation among Farmers, by rewards and honorary distinctions conferred by those who, by their successful experimental efforts and improvements, should render themselves duly entitled to them. (p. 92)

Citing a Quote Within a Quote

You will need to give credit to both the original source and the source you actually used.

In your works cited list, you will only list the source you actually read: in this case, either Lister or Gholson & Barker.

If any words are omitted from the original quotation, a parenthetical ellipsis (...) must be in place of the omitted words.

If any words are added to a quotation to make it match the syntax of your writing, your new word should have square brackets [...]  around the it

e.g. Many researchers find that the use of "a double-blind method researching supports better outcomes in experiments [when using] placebos” (Smith, 2010, p. 307).

Use quotation marks and incorporate in text:

e.g. In Much Ado About Nothing, Benedick reflects on what he has overheard Don Pedro, Leonato, and Claudio say:

This can be no trick. The conference was sadly borne. They have the truth of this from Hero. They seem to pity the lady. It seems her affections have their full bent. Love me? Why, it must be requited. I hear how I am censured. They say I will bear myself proudly if I perceive the love come from her; they say too that she will rather die than give any sign of affection. (Shakespeare, trans. 2010, 2.3.217–224)